How Mediation Changes the Dynamics of the Divorce Process

It’s sad when a marriage doesn’t pan out as expected. But it’s almost tragic how couples conduct themselves during the divorce process. Two people turn on each other in ways that were once unimaginable. 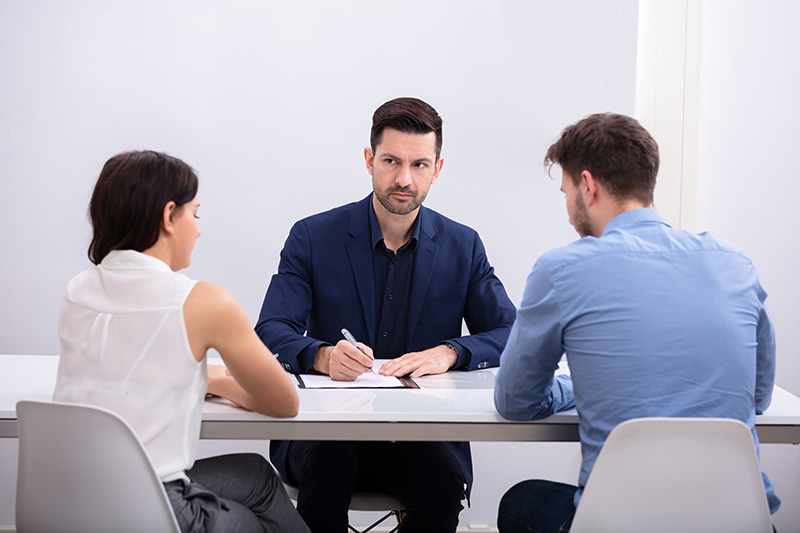 Why Couples Fight During the Divorce Process

When a couple decides to call it quits, they each hire an attorney to represent them. Both parties jockey for position throughout the ordeal, trying to build their case with the hope that the courts will ultimately side with them.

There’s little room for discussion or compromise. The dog-eat-dog attitude stems from the fact that the two former spouses are concerned that their “opponent” will get the better of them. The stakes are high – especially when there are children in the picture – and there isn’t much in the way of motivation for the parties to consider settling matters civilly.

It doesn’t end with the judge’s final decision either. The bitterness lingers long after the proceedings are over. It’s pretty standard for both sides to walk away feeling like they could have done better, that their ex pulled one over them, or that the system wronged them.

How Mediation Changes Everything

Mediation is a more natural way of settling a disagreement. The parties control their destiny. Instead of allowing the court system to control their fate, they work together to figure out how to resolve their differences.

A good mediator knows how to bring a semblance of teamwork to the picture. They discuss matters with both individuals – sometimes together and sometimes separately – and try to find common ground between the two. The civility helps keep everyone from using mudslinging and other tactics that escalate the dispute.

In addition to expediting the resolution, this manner of resolving issues has a long-lasting effect. Once the divorce is over, the two parties accept the conclusion – they were the ones who worked out the agreement, after all.

If someone you know is going through a divorce, let them know about the advantages of mediation. If they have any questions about the process, they should feel free to contact us for more information.